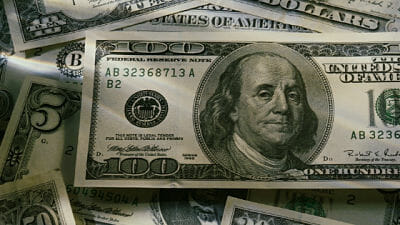 The 2020 military pay increase is currently proposed at 3.1%, which the DoD labels “the largest in a decade”. The proposed pay increase is part of the Fiscal Year 2020 Budget request sent by President Trump to Congress. Congress and the president still must approve and pass the increase into law.

New pay rates are effective January 1, 2020 and will be reflected on the paychecks that will be issued on January 15, 2020.

Typical Next Steps for a Military Pay Increase:

The annual pay increase for service members is determined by the Bureau of Labor Statistics’ Employment Cost Index and growth in private-sector wages. However, by law, Title 37, Chapter 19, Section 1009, the President can set an alternate pay raise which is being proposed in the 2019 Defense Budget, and is typical of most years.